Sepsis arises when the body’s response to an infection injures its own tissues and organs, potentially leading to death or significant morbidity.

Researchers discover a drug that has the potential to stop sepsis before the condition reaches major organs and becomes fatal. 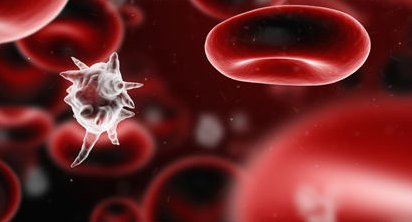 Researchers at the Royal College of Surgeons in Ireland (RCSI) — which is located in Dublin — have tested a compound called cilengitide in a preclinical trial. The drug goes by the brand name InnovoSep.

“Sepsis occurs when an infection gets into the bloodstream and our own body’s defence system spins out of control trying to fight the infection, which results in multiple organ failure, if untreated. There is only a short window of opportunity for treatment of sepsis, with the early administration of antibiotics and fluid. However, in many cases, antibiotics are not effective, due to drug resistance or delays in identifying the type of bacteria that has caused the infection. Therefore, there is a need for a non-antibiotic therapy that can be used at all stages of infection against all bacterial causes of sepsis,” –Prof. Kerrigan

Sepsis can be the clinical manifestation of infections acquired both in the community setting or in health care facilities. Health care-associated infections are one of, if not the most frequent type of adverse event to occur during care delivery and affect hundreds of millions of patients worldwide every year. Since these infections are often resistant to antibiotics, they can rapidly lead to deteriorating clinical conditions. The promising results of the InnovoSep preclinical trial gives hope for a new, nonantibiotic treatment of this condition that could be effective in both the early and more advanced stages of sepsis