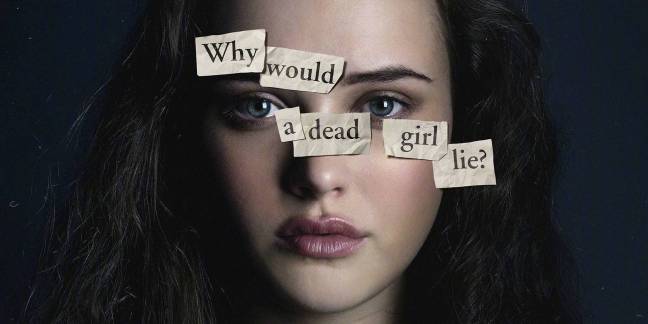 As many of you may have watched the recent hit series ’13 Reasons Why’ there is no doubt that not only is it being discussed within every high school, but it has also been the hot topic of discussion amongst German doctors.

The hit series is about the main character- Hannah Baker- who leaves 13 tapes behind with 13 reasons as to why she ended her life. So why has this TV series amongst all others which contain suicide stirring up conflict amongst not only the media but qualified doctors as well?

Although many praise the series in raising awareness to several issues in the duration of the show such as- substance abuse, rape, bullying and ultimately suicide, it has received many criticism. Two psychiatric societies and a paediatrics association in Germany have condemned the series saying that it may trigger so called copycat suicides among troubled young viewers. In addition to this, Germany’s Professional Association of Paediatricians has called for the ‘immediate cancellation’ of the series and it is even said that ‘suicidal crises and even suicides’ thought to be linked to the series have already been reported to the psychiatric societies.

‘International guidelines’ on reporting and depicting suicide were not adhered to as due to the graphic enactment of the suicide it implied that her decision was a ‘logical consequence’ of her suffering and her classmates turning her locker into a shrine romanticised the suicide.

Is this TV series really raising awareness for these subjects which are not easily or often touched or is it blindly causing more problems? 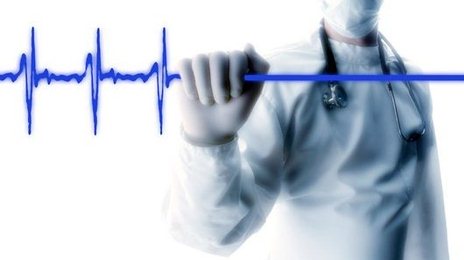 I have recently read about Noel Conway, aged 67, and the legal fight he has began for the right to die. Noel has motor neurone disease is a condition which over time damages parts of the nervous system, leading to muscle weakness and often visible wasting. Neurodegeneration can affect the persons ability to: grip, walk, swallow, breath and speak. Motor neurone disease is an incurable disease and  a severely life-shortening condition for most people. Most people only live between three and ten years longer once they develop the condition.

Noel has quoted: “I have a right to determine how and when I die and I want to do so when I have a degree of dignity remaining to me,” and he said: “I want to live and die in my own country. The current law here condemns people like me to unimaginable suffering – I’m heading on a slow, slippery slope to hell.”

Euthanasia is still illegal in the U.K, and there are many arguments which support this such as: the religious argument that only God has the right to end life; the argument that legalising euthanasia could lead to significant unintended changes in our healthcare system which we may regret in the fututre; the medical ethics argument in which is it fair for us to ask healthcare professionals to carry out euthanasia or assist in a suicide which would go against fundamental medical ethics; there are other treatments available such as palliative care and hospices and that it may expose vulnerable people to pressure to end their lives.

On the contrary there are many arguments which do support euthanasia such as: the ethical argument that people should have freedom of choice, including the right to control their own body and life and that the state should not create laws that prevent people being able to choose when and how they die, which is the argument Noel Conway is using; and the pragmatic argument where passive euthanasia such as refusing treatment which may ultimately help save someone’s life is legal, and so euthanasia should be.

There are still many contrasting views on this topic, but I will leave you with this questions… Should our current law that euthanasia is illegal be changed? Should Noel Conway be subjected to more suffering? Or should he be allowed help to end it all? 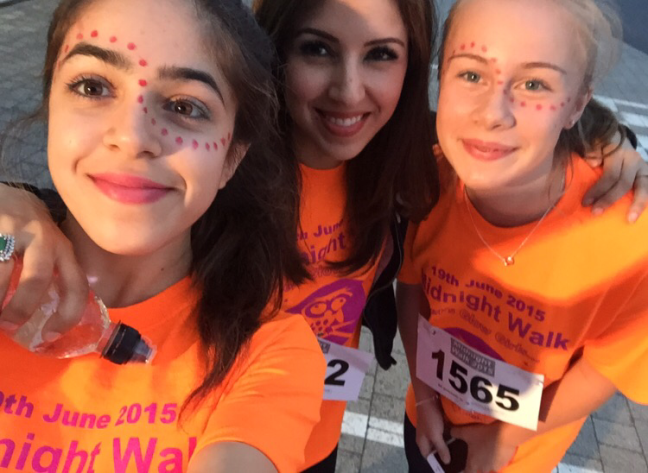 I was pleasantly surprised to read that people are still giving generously to charity, with 74% making donations in 2012, compared with 72% in 2010. I think it’s great that more people are gradually beginning to donate to charity, and I think that we soon will be able to get that number even higher! It is especially important for people in my generation to be involved in more charity events as we are the future, and it is imperative we are bought up with the right ethics of helping those in need. So go for it! 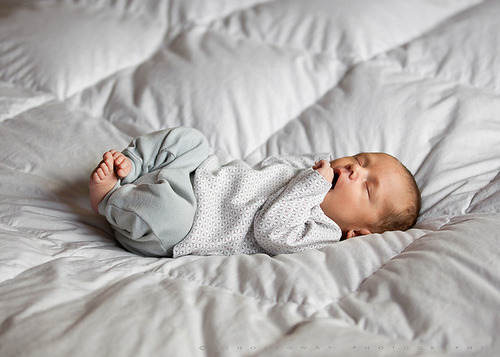 Experts at Oxford University say that very young babies can feel pain and have a lower threshold than adults, according to a study of infants’ brains which overturns the medical consensus. Until this discovery doctors were working under the assumption that the brains of very young babies are not developed enough to feel pain and often left them without painkillers even during invasive procedures! 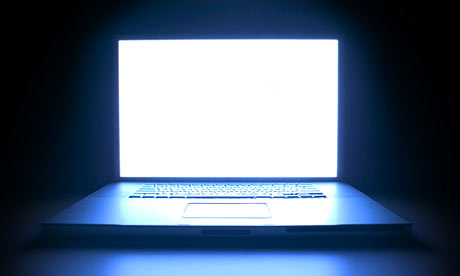 Have you got your GCSE’s coming up soon?
Watching a few hours of your favourite TV shows a day?
Well you are probably watching a few hours too many…
A study, published in the International Journal of Behavioral Nutrition and Physical Activity, found that every hour spent each day by teenagers watching television, browsing the Internet, or playing computer games knocks the equivalent of two grades off their performance at GCSE (BMJ2015;351:4764).
So maybe I’d rethink that 6 hour Netflix marathon!